What To Do In Red Lodge Montana: Entertainment

What To Do - Entertainment 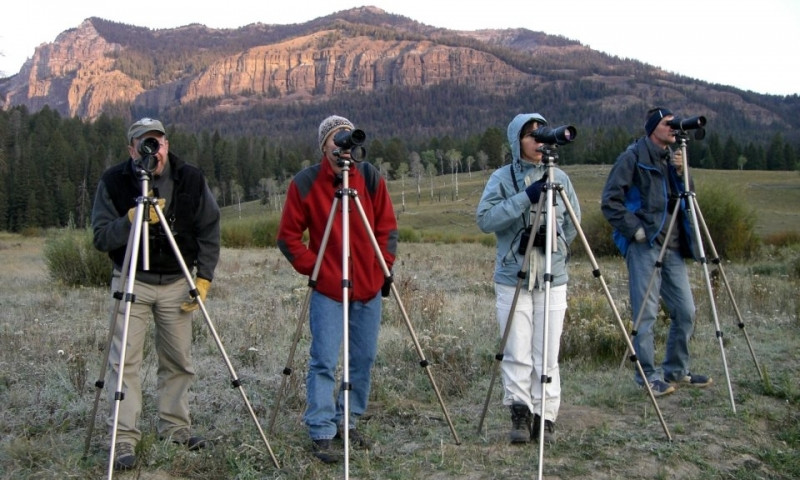 With 2.2 million acres of Yellowstone to explore, and many more in the Beartooth Wilderness, you’ll want a guide to take you to the best places. 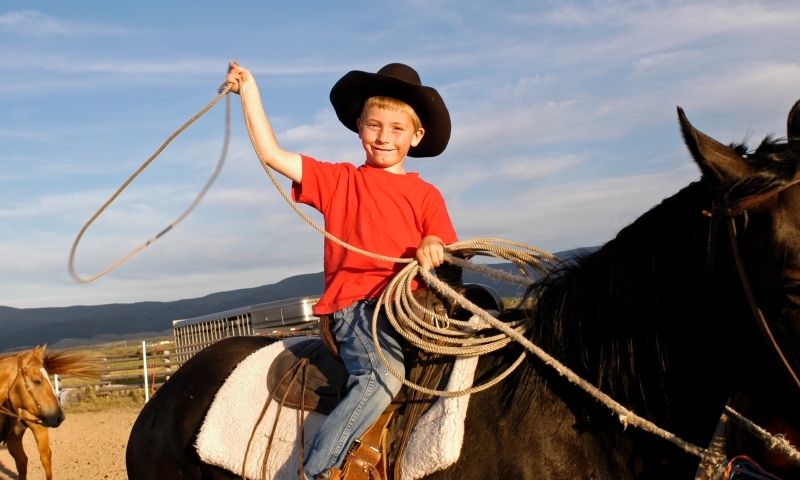 Give your kids a taste of Yellowstone adventure with whitewater thrills, horseback or covered wagon outings and even a water park. 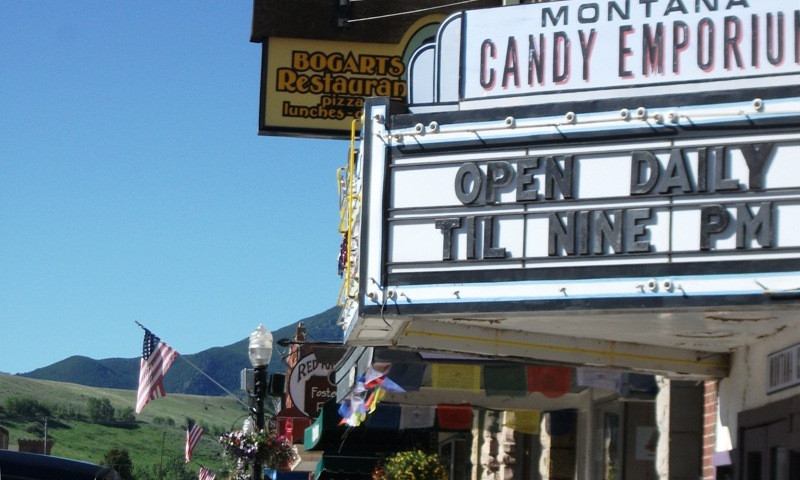 Take part in unique mountain town races, music festivals and even a quaint winter carnival that drops you into a winter wonderland. 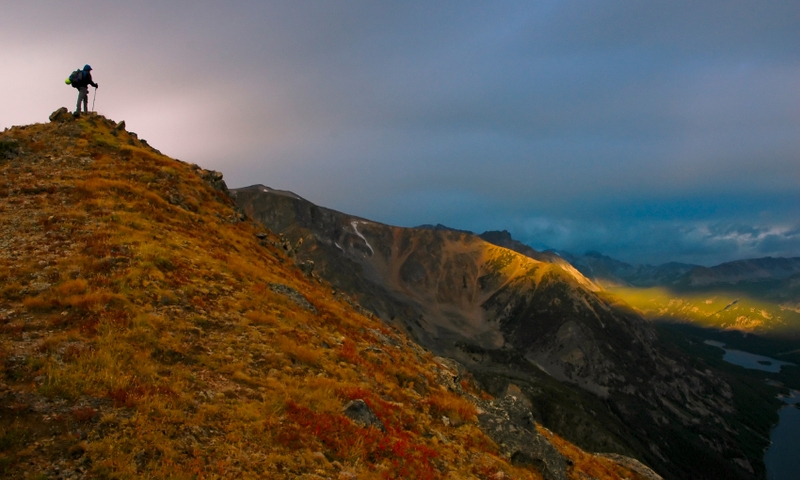 Things To Do Outdoors

Dream it and do it in the outdoors surrounding Red Lodge, Montana with endless fishing, hiking, horseback riding, skiing, snowmobiling and more.

Red Lodge Montana and its surroundings offer a number of entertainment options that are sure to please you during your stay here. Whether you are looking for a bite to eat, a fine dining experience, or looking to take in some of the area culture, you can find theater and live music here. Be sure to check the event calendar to see what upcoming events will be going on during your stay!

Red Lodge, Montana is the kind of town that welcomes you with open arms. The town is nestled against the breathtaking Beartooth Mountains and is home to nearly 2,000 residents. This small community actively celebrates its natural surroundings and the people who have added to its diverse and rich history. Numerous year-round events offer entertainment not only to locals but to neighboring communities and tourists. The summer brings a host of things to do, starting in June with the annual Beartooth Run, an eight-mile run up the pass. Also in the month of June is the Red Lodge Music Festival, where young musicians from across the country gather for nine days of symphony, jazz and chamber performances.

The community celebrates the 4th of July every year with its popular Home of Champions Rodeo, billed as one of the great rodeos in America by National Geographic. The Home of Champions draws more than 400 of the country's top rodeo athletes and rough stock in the region, competing for a purse of $30,000. The rodeo celebration offers entertainment for the entire family featuring daily parades, and a children's sheep riding competition. Not only is Red Lodge open to the rodeo crowd, but it lures in the Harley Davidson enthusiasts each July for the Iron Horse Rodeo and a "Hog Run" over the Beartooth Highway.

August brings the annual celebration of the Festival of Nations. The festival presents eight days of enjoyable history, culture, traditions, crafts, music, costumes and treasures of the countries whose people came to Red Lodge around the turn of the century to seek their livelihoods in the coal mines.

Labor Day brings another large and colorful parade to Red Lodge. The Wagons West Parade is for horses and horse-drawn vehicles only. An Art Fair is held at the Depot Gallery each Labor Day, with area artisans selling a wide range of artwork and crafts. The Depot Gallery in Red Lodge features the work of local and regional artists and holds a variety of temporary displays throughout the year. The Arts Guild's Flamboyant Furniture Festival offers the opportunity to bid on furniture reconditioned and reworked by local artists. The Carbon County Arts Guild helps sponsor an annual "Shakespeare in the Parks" production, and local talents stage a variety of performances each year.

For music entertainment, local bars often have live music, especially during the town's summer and winter events. Famous singers such as Willie Nelson, Sawyer Brown, and many others hold concerts at the rodeo grounds annually. For a slightly different sound, stop in JK Variety Store for an accordion serenade by noted local character JK. The Red Lodge Lounge has a karaoke machine, along with an unusual L-shaped pool table. For movie entertainment, the historic Roman Theatre shows current movies daily.

As winter nears, Red Lodge host its annual celebration: A Taste of Red Lodge, held in early November. This event showcases the fine cuisine of the town, which has more restaurants per capita than any other city in Montana. In the winter, there are several local ski and snowboard competitions. The Hancock Cup and Citizen's Cup are held annually, and the Rocky Mountain Winter Games is held in Red Lodge every two year. The National Ski-Joring Finals are held the second weekend of March, an event combining horsemanship and ski technique for a truly spectacular sport and entertainment.

Red Lodge, Montana is a great destination for family and fun. There are so many things to do, ranging from winter and summer recreation to educational programs, and community festivals. Enjoy the mountain entertainment of this hospitable town and its cultural events.

Regional What To Do - Entertainment