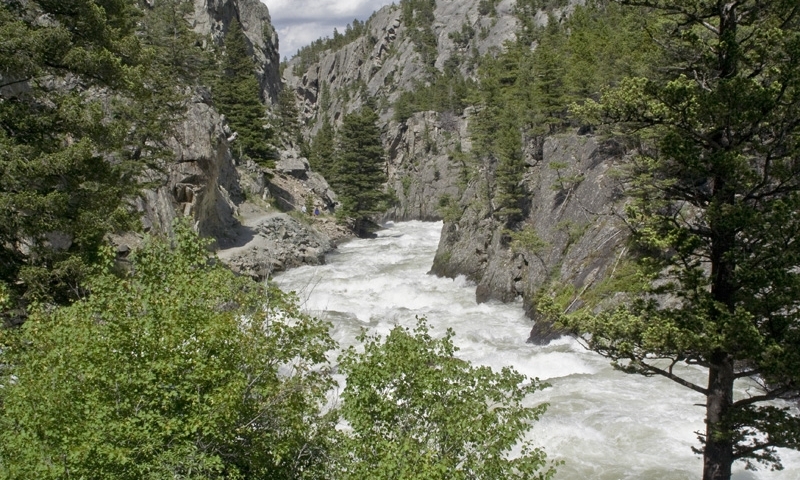 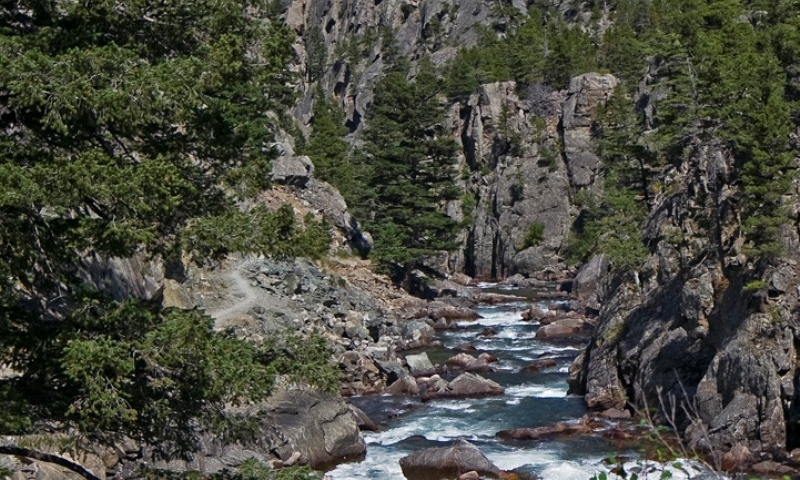 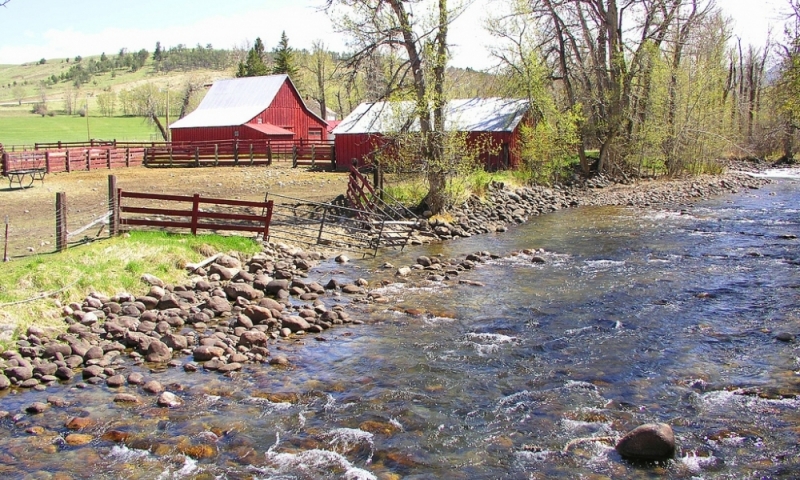 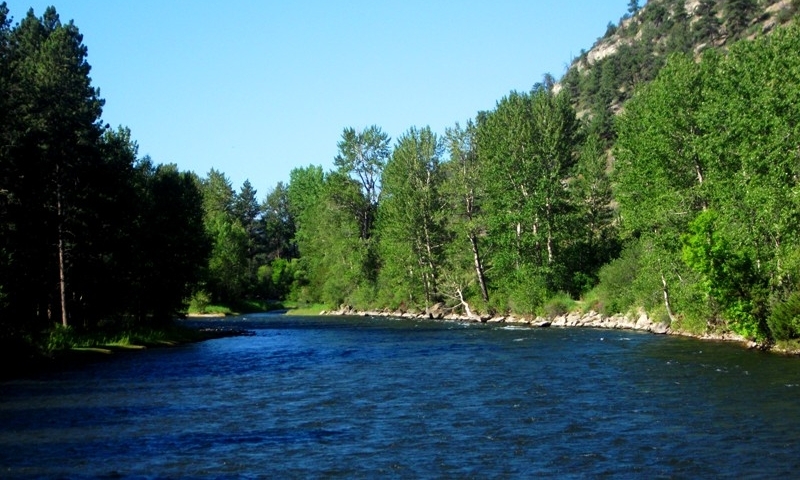 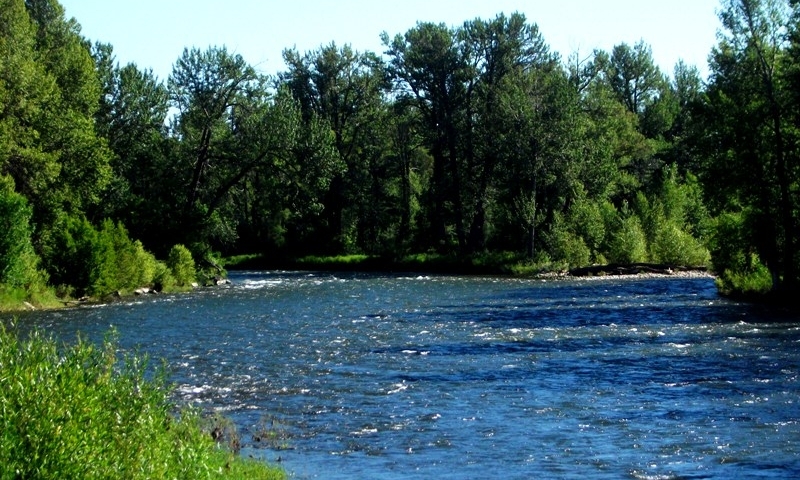 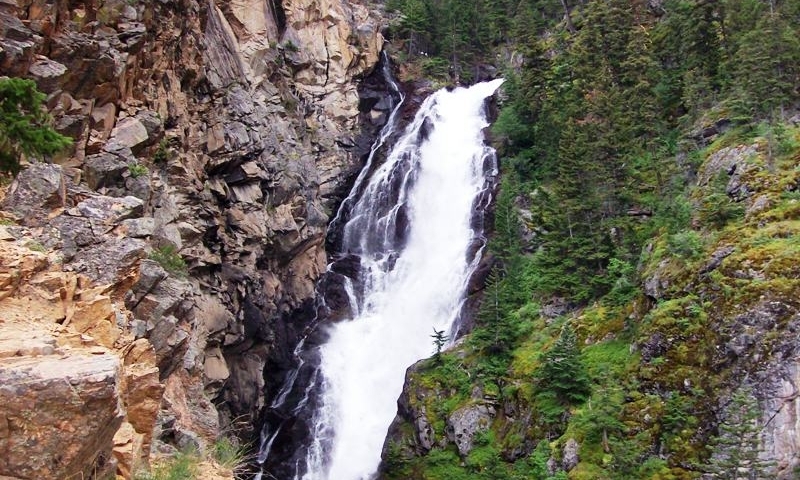 With its swift and rocky waters, the Stillwater River is likely misnamed. This tributary of the Yellowstone River flows through south central Montana, offering amazing floating, fishing, and camping opportunities. 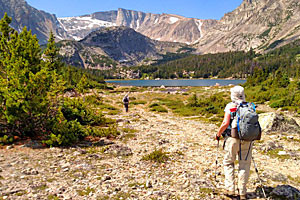 Hiking the most beautiful trails in the Absaroka-Beartooth Wilderness, while seeing lakes, rivers & wildlife, this is a hiker's dream journey - all inclusive 6 days, 5 nights.

Enjoy a half or full day of whitewater rafting along the nearby Stillwater River with an experienced local guide. Fishing, horseback riding, and combo trips available.

A warm and inviting property just blocks from the Stillwater River, offering fishing & floating. Rooms are reasonable: $84-102 year round.

A tributary of the Yellowstone River, the Stillwater River in Montana begins its flow high in the Absaroka-Beartooth Wilderness. Throughout its run, the “Stillwater” name is a misnomer, as this river is rocky and swift. When it spills out of the mountains and into the rolling plains of the Stillwater Valley, the Stillwater River becomes a paradise for fisherman and outdoorsman. This river offers some of the most breathtaking scenery and recreational opportunities.

Fish
The Stillwater River Montana offers great fly and lure fishing opportunities for cutthroat, brown, and rainbow trout. Although the upper section offers consistent fishing, the best area to fish is the upper Stillwater, above Absarokee. This section of the river has less pressure from fisherman and is known to have some brookies. This area can be accessed from the Old Nye Fishing Access and Johnson’s Bridge Fishing Access, just south of Nye on the Nye Road. Whitebird, Swinging Bridge, and Fireman’s Point Fishing Accesses are located along Highway 78 north of Absarokee, and offer access to the lower Stillwater River.

Float
The lower section’s class III waters make for a great whitewater rafting experience. Between Absarokee and Columbus, several guides offer scenic raft trips, allowing visitors to enjoy a safe, fun ride down the Stillwater River. Usually included on these guided raft trips is “cliff jumping”. Near Columbus, a rock wall along the river creates a perfect place for visitors to take the thrilling jump from around 10 feet above the water. Several whitewater enthusiasts also enjoy kayaking the river from Nye on; the upper section’s falls and rapids make for an exciting experience.

Camp
There are several amazing campgrounds along the Stillwater River. Woodbine Campground, located south of Nye, offers great hiking and camping. Woodbine Falls, an amazing 100 foot cascade, is only a ¾ mile hike from the trailhead located in the campground. Other campgrounds include Cliff Swallow (Stillwater River Road out of Absarokee), Whitebird (off Highway 78 north of Absarokee), and Fireman’s Point (off Highway 78 south of Columbus). These campgrounds offer vaulted toilets and fire rings, amongst other amenities. 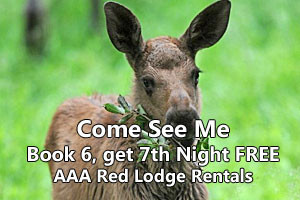